One day after Super Tuesday, people close to President Trump said they aren’t yet convinced Joe Biden will be the Democratic nominee — but that if he is, they’re preparing to start hitting him again with attacks over his son Hunter’s paid work and his dealings with Ukraine.

Why it matters: Top Democrats told Axios in the fall that they worried the controversy over Ukraine would drag Biden down, and polling showed his favorability and national and state leads declining as impeachment and questions about his son wore on.

What we’re hearing: “Just because the media has moved on doesn’t mean it’s gone,” one source close to the president told Axios. 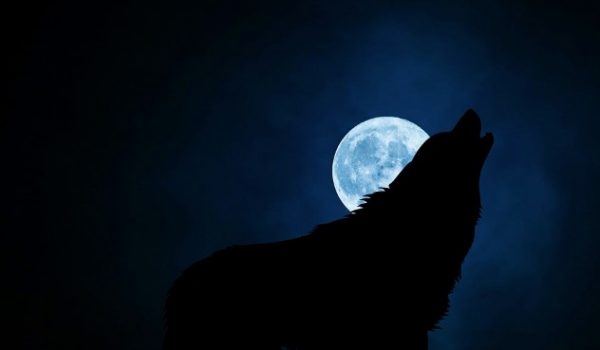 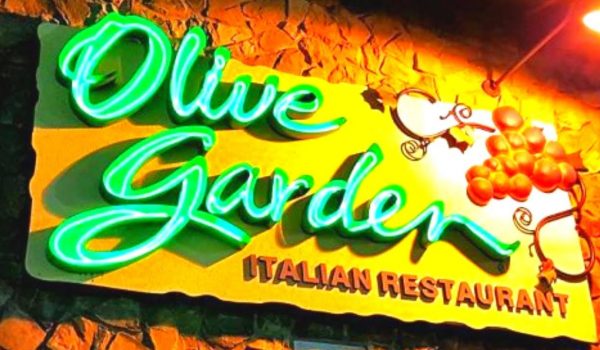