[Ed. – There’s a lot of dot-connecting here, but the premise isn’t all that far-fetched. California has seen a mass exodus over its insane taxes.]

Given the Golden State’s deeply entrenched Democratic bastions, is it even possible that this state is in play? I mean what could cause Democrats to cross the aisle here. … [C]ould it be their nonsensical freelance law—AB5?…

AB5 forbids businesses to use contractors unless the companies can pass a stringent requirement known as the “ABC test.”… [A]ll workers are classified as employees unless they perform their work independent of supervision, have an established business doing the same sort of work for multiple customers and are doing work that isn’t part of the company’s core business. Meeting one or two of these requirements isn’t enough; you must meet all three.

It turned out to be a bit more complicated than that; the legislature had actually created a special exception for journalists, allowing them to write 35 articles annually before they’d be considered employees.

And then, the layoffs began.

Devin Nunes sues WaPo for $250 m over inaccurate story; alleges it amounted to ‘defamation’
Next Post
Denver Dem down with with wanting to infect Trump supporters with coronavirus 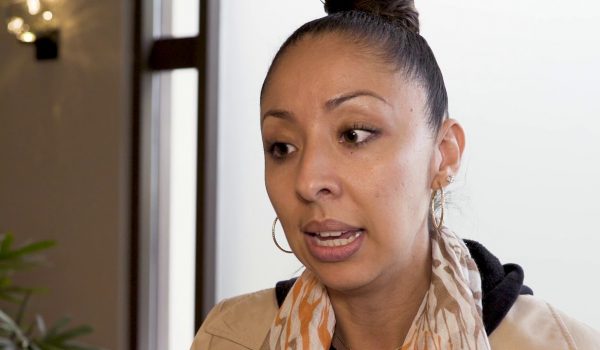