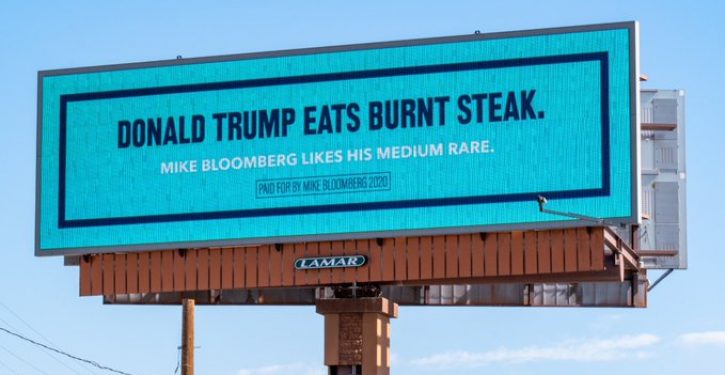 [Ed. – Written while he was still a candidate. His picture will begin to appear in dictionaries next to the entry for ‘loser.’]

Mike Bloomberg stood inside a Florida convention center on Tuesday night looking at a crowd of strangers eating his food, drinking his wine, and waiting to celebrate a string of successes that would never come.

After walking on stage … he waved sheepishly at a group whose main cause to cheer at that point was that more than $463 million in self funding helped buy him a victory in American Samoa.

“No matter how many delegates we win tonight we have done something no one else thought was possible,” Bloomberg said. “In just three months, we’ve gone from 1 percent in the polls to being a contender for the Democratic nomination for president.”

Contender, of course, was a stretch. While the night was far from over and the prospect of more delegates loomed in his future, there would not be enough to win a state. … 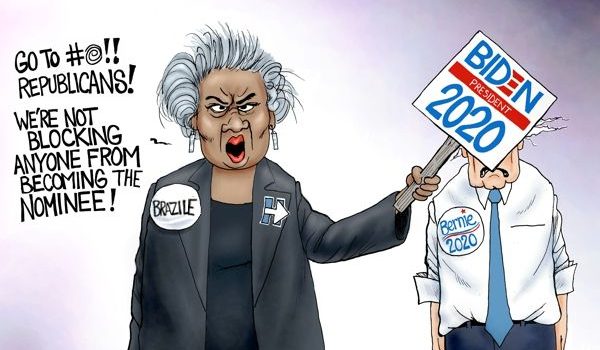 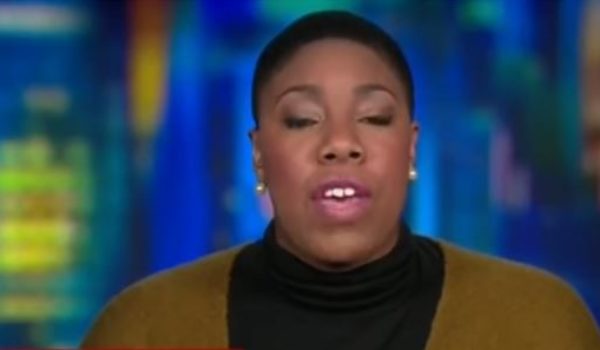