A top Republican said he doesn’t expect U.S. Attorney John Durham to come out with a report upon completing his review of the Russia investigation.

Rep. Doug Collins, the ranking member of the House Judiciary Committee, told Fox News last week what he believes will come out of the secretive inquiry, often called the “investigation into the investigators.”

“This is not going to be a Mueller report; there won’t be a report,” the Georgia Republican said, referring to former special counsel Robert Mueller’s 448-page report.

Collins said he believes the public will hear about the progress Durham has made when there is an indictment.

Not everyone believes there will be any charges. 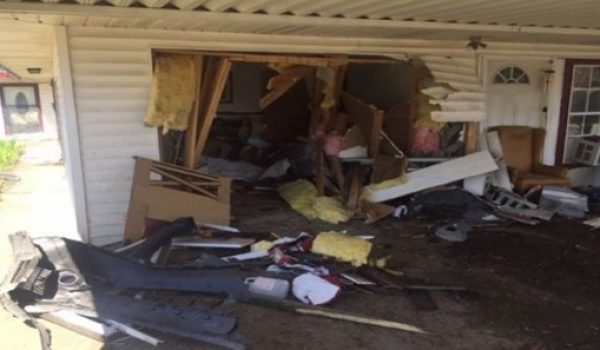