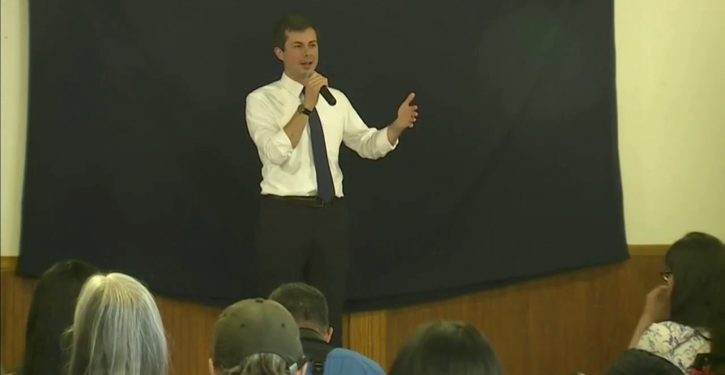 Pete Buttigieg, the former small-city Indiana mayor and first openly gay major presidential candidate, said Sunday night he was dropping out of the Democratic race, following a crushing loss in the South Carolina primary where his poor performance with black Democrats signaled an inability to build a broad coalition of voters.

The decision comes just 48 hours before the biggest voting day of the primary, Super Tuesday, when 15 states and territories will allot about one-third of the delegates over all. The results were widely expected to show him far behind Joseph R. Biden Jr. and Senator Bernie Sanders.

Mr. Buttigieg canceled plans for a Sunday night rally in Dallas and a Monday morning fund-raiser in Austin, Tex., to return to South Bend. “Sometimes the longest way around really is the shortest way home,’’ he told supporters to loud cheers. 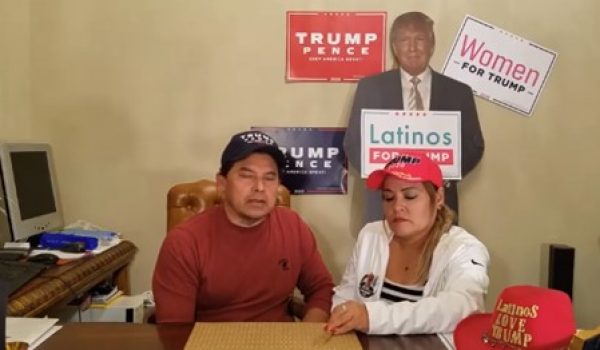 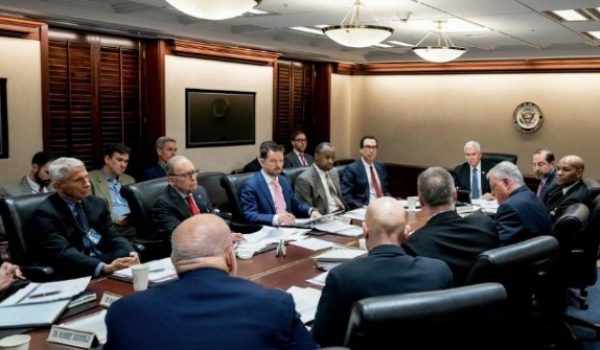