[Ed. – The report can’t be accurate. Nike is so self-righteous that it hired as one of its spokesmen humanitarian Colin Kaepernick.]

Nike, Apple and a major manufacturer building trains in Australia are among the dozens of global brands implicated in a new report on forced labour in China, amid growing international concern over the treatment of the Uighur people.

The report, by the US State Department-funded Australian Strategic Policy Institute, alleges some factories that supply the brands appear to be using Uighur workers sent directly from re-education camps.

The Chinese government maintains the camps, which it describes as vocational education facilities, are needed to combat terrorism in the Xinjiang region and to “ensure its smooth economic transition”.

It has dismissed claims that up to a million members of the Uighur muslim [sic] minority have been detained in the camps as “fake news”.

The ASPI report estimated that 80,000 Uighurs have since been transferred into factories across China under the “Xinjiang Aid” program after graduating from the re-education camps. 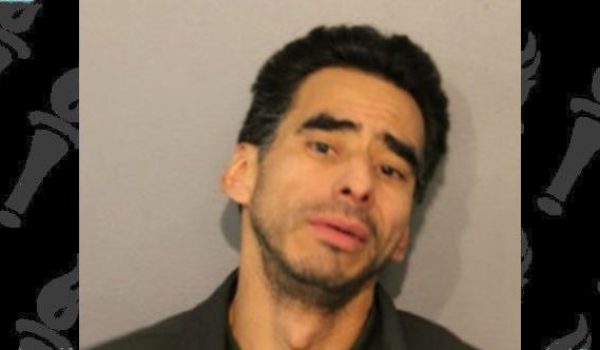