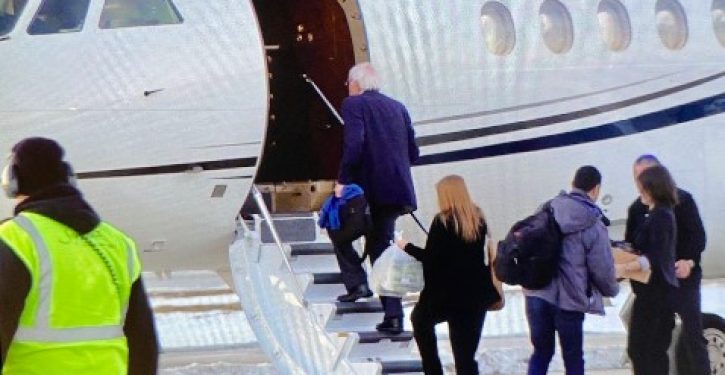 [Ed. – Bad enough he should fly via private jet. But to pull a Biden on top of it…]

Bernie Sanders is on the go all the time — which seems to have given him a momentary case of a campaign brain fart as he accidentally boarded the wrong jet.

The Democratic front-runner was spotted Saturday making his way off of a private Gulfstream between campaign stops in South Carolina and Massachusetts — the latter being where he held a rally at Boston Common ahead of Super Tuesday.

Fact is … the S.C. primary looks like it’s gonna go to Joe Biden, as he’s well ahead of everyone else in the latest polls. Looks like Bernie’s cutting his losses and moving on.

As for this little mix-up here, it’s kinda funny. Bernie’s been flying all over the country for different campaign events — so the guy’s definitely busy and has a preoccupied mind at the moment. Mistakes like this (getting on the wrong Gulfstream) are bound to happen. 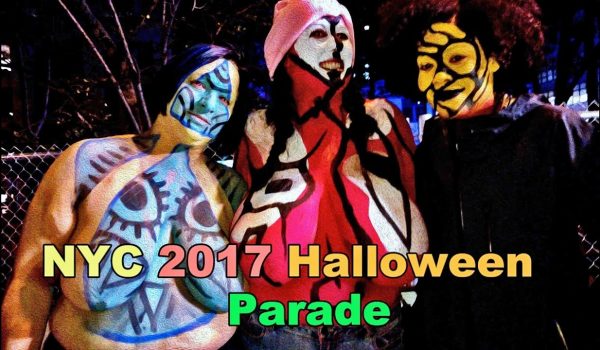 LGBTQ community: Pete Buttigieg not being ‘gay enough’
Next Post
‘Thank you, Chuck.’ Latest Biden gaffe too good to be true