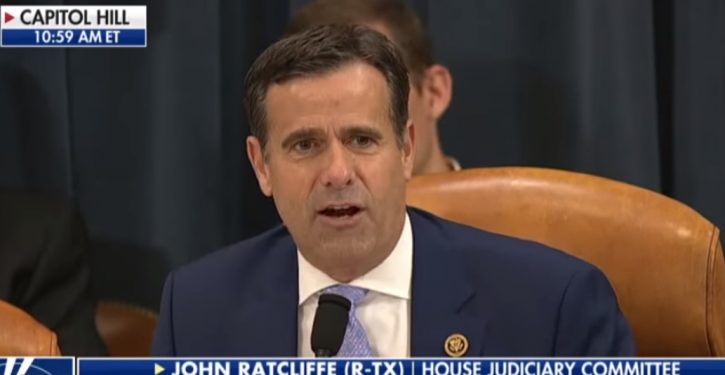 [Ed. – Back after Dan Coats resigned in late July, Trump pulled the Ratcliffe nomination when it looked as if it might court an ugly Senate process.  That was before the so-called “whistleblower” appeared on the horizon.  Now that Trump has survived the impeachment attempt, he may feel readier for the fallout from naming Ratcliffe again.  It’s a good bet McConnell is certain he can get Ratcliffe endorsed, if Trump is going ahead with this.  Ratcliffe is a good choice, coming in with a background as a federal prosecutor and likely to have a no-nonsense approach to the internal investigations the intel community is badly in need of.]

President Trump on Friday said he is nominating Texas Rep. John Ratcliffe to serve as Director of National Intelligence (DNI), months after the Republican congressman abruptly withdrew his name for the post.

“I am pleased to announce the nomination of @RepRatcliffe (Congressman John Ratcliffe) to be Director of National Intelligence (DNI),” the president tweeted. “Would have completed process earlier, but John wanted to wait until after IG Report was finished. John is an outstanding man of great talent!” …

Ratcliffe, a former federal prosecutor who had been a fierce defender of Trump and his agenda, was one of the most vocal critics of former Special Counsel Robert Mueller’s investigation into Russian interference in the 2016 election. 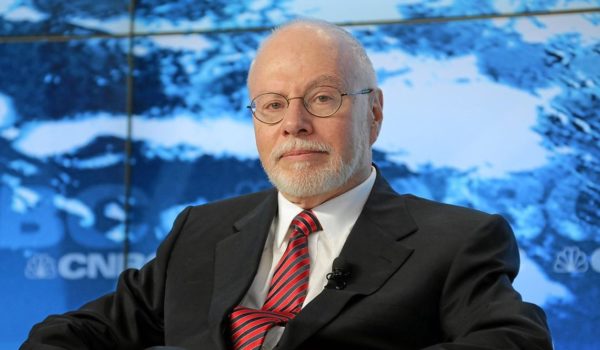 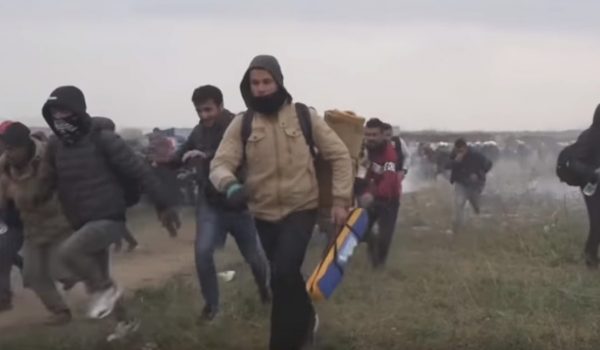