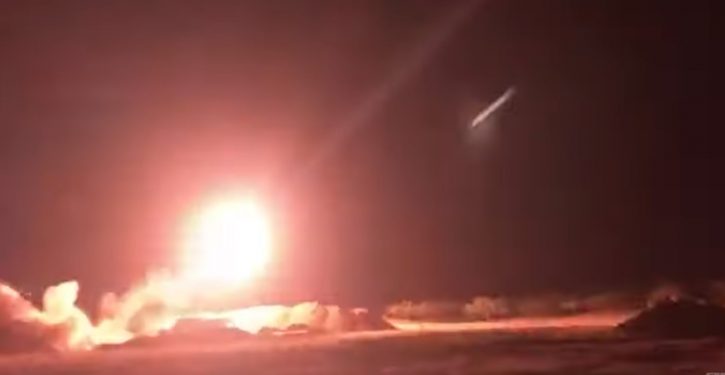 [Ed. – Turkey’s regime-aligned Daily Sabah reported Friday that Turkish missiles attacked the “Russian and Assad regime bastion” in Latakia, the coastal province where the Russians have parked most of their deployed assets. There have been at least two reports of explosions near the city of Latakia, but I have seen nothing to indicate Russian assets at the base complex were actually attacked. Latakia is defended by Russian systems against air and missile threats, so I consider it doubtful.  If Turkish attacks got through they would more likely come from battlefield artillery, including longer-range rockets, which could reach Latakia at the edge of their range from Turkish-occupied Syrian territory. Anti-Assad forces have in the past used car bombs and other devices to attack Assad’s own assets in Latakia, which include a presidential bunker. So explosions are not unprecedented there. That said, it’s a bad sign that Turkey wants to claim credit for attacking Russian forces. Turkey and Russia coming to direct blows in Syria is definitely not what we want.  As ABC says, Turkey has meanwhile opened the floodgates to allow migrants to pass into Europe in the last 24 hours. Ankara has requested an Article 4 consultation with NATO allies.]

The presidents of Turkey and Russia spoke by phone Friday to try to defuse tensions that rose significantly in Syria after at least 33 Turkish troops were killed in an airstrike blamed on the Syrian government, and a new wave of refugees and migrants headed for the Greek land and sea border after Turkey said it would no longer hold them back.

The attack Thursday marked the deadliest day for the Turkish military since Ankara first entered the Syrian conflict in 2016 and also was the most serious escalation between Turkish and Russian-backed Syrian forces, raising the prospect of an all-out war with millions of Syrian civilians trapped in the middle.