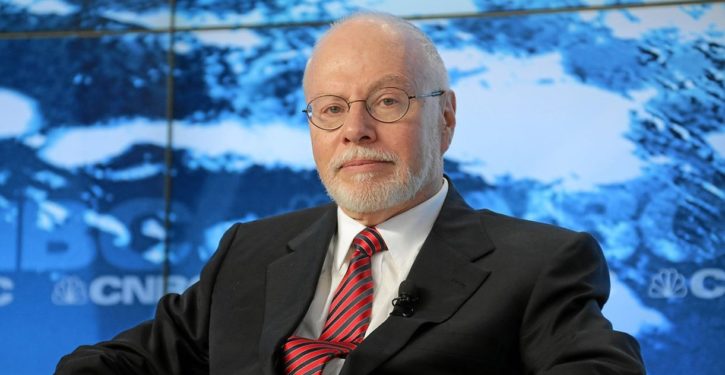 [Ed. – Paul Singer is the guy who funded Fusion GPS to do oppo research on Trump for the Washington Free Beacon in the fall of 2015.  He and Trump made nice after Trump’s inauguration in 2017.  Singer may or may not be the right guy to pick a replacement for Dorsey.  He strikes me as a little too establishment.  Not sure the current level of his actual Trump support.]

Bloomberg News first reported that Elliott Management has taken a “sizable stake” and “and plans to push for changes at the social media company, including replacing Dorsey”.

Paul Singer, the billionaire founder of Elliott Management, is a Republican mega-donor who opposed Donald Trump during the real-estate magnate’s run for the presidential nomination but has since come onside.

After a White House visit in February 2017, Trump said Singer “was very much involved with the anti-Trump or, as they say, ‘Never Trump’, and Paul just left, and he’s given us his total support and it’s all about unification”. 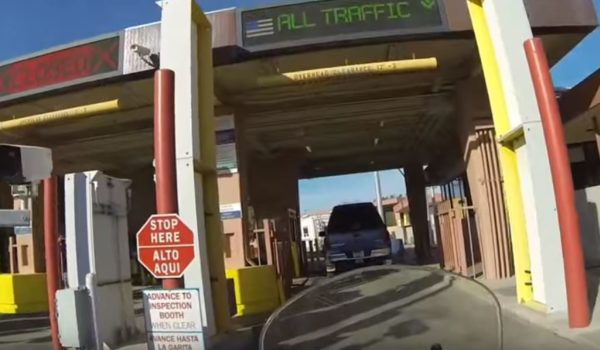 U.S. said to be eyeing travel restrictions at border with Mexico
Next Post
Trump re-ups on nomination of Rep. John Ratcliffe for DNI