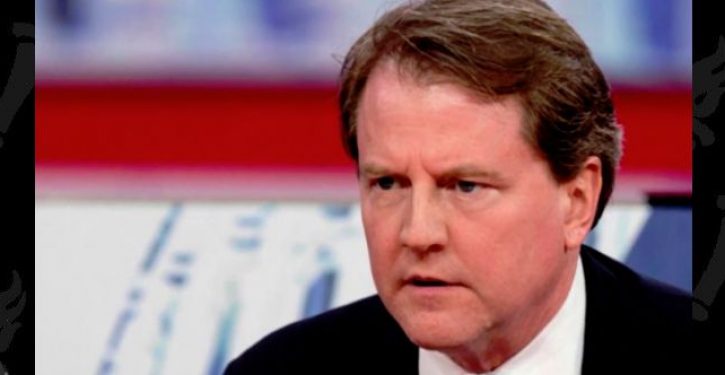 [Ed. – Good news for the long tradition of executive privilege.  The court took the view hoped for by constitutionalists.]

The U.S. Court of Appeals for the District of Columbia issued a 2-1 decision on Friday that stated McGahn does not have to comply with a House subpoena, overruling a previous lower court decision. The House Judiciary Committee attempted to obtain testimony from McGahn in April on matters relating to special counsel Robert Mueller’s investigation into Russian election interference, but the White House blocked him from testifying. …

“Article III of the Constitution forbids federal courts from resolving this kind of interbranch information dispute,” the Friday decision read. “We agree and dismiss this case.” 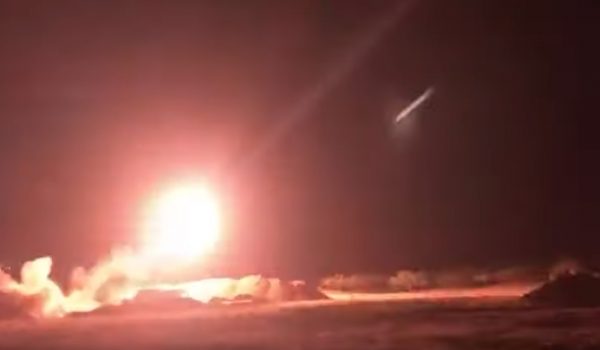