[Ed. – Impressive. Is he also able to read the minds of Americans?]

Questioned about his tolerance for China’s authoritarian government at a CNN town hall, the former New York City mayor seemed to suggest that it is inappropriate to judge China by the same standards as regular democracies.

“It’s a question of what is a dictator. They don’t have a democracy in the sense that they have general elections. That is true. They do have a system where a small group of people appoint the head. And they turn over periodically,” Bloomberg explained. “There have been a number of people who have had the same position as Xi Jinping has.”

Bloomberg has previously tried to minimize criticism of China for often violently suppressing dissent by claiming its government “listens to the public.” 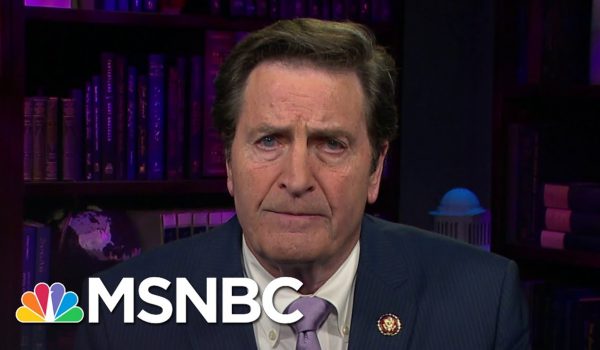 Don Jr. condemns Democrats’ call to violence against him, demands apology
Next Post
Hillary Clinton to start a podcast