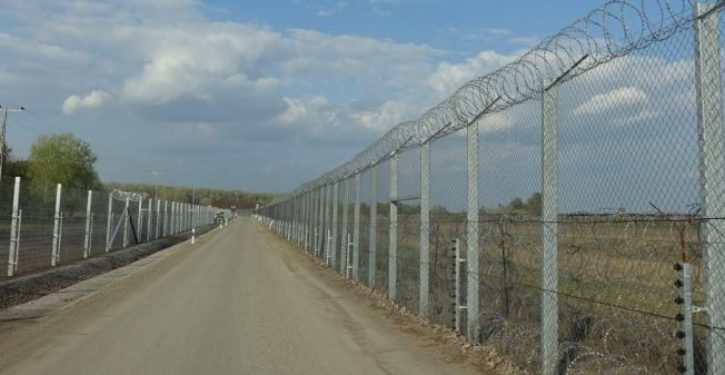 [Ed. – This doesn’t mean the issue is settled but, rather, as a matter of diplomacy rather than a legal one.]

The Supreme Court ruled Tuesday that the parents of a 15-year-old boy cannot sue the federal agent who fatally shot him by firing across the border separating the United States and Mexico — a case that inflamed tensions over border security.

The ruling was a defeat for the parents of Sergio Hernández Güereca, who was on the Mexico side when he was killed in 2010 by a Border Patrol agent who fired from the U.S. side of the boundary separating El Paso, Texas, from Juarez, Mexico.

The teen, a Mexican national, was playing with three friends in the concrete culvert that separates the two cities. They dared one another to cross the unmarked border, run up and touch the fence on the U.S. side, then run back to the Mexican side. 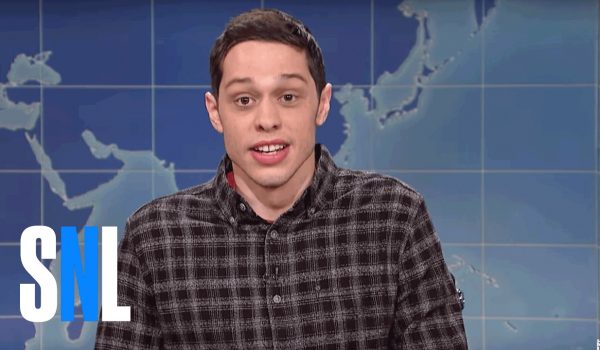 SNL’s Pete Davidson: I was ‘forced to apologize’ to Dan Crenshaw
Next Post
New film is about a 10-year-old android and her pedophilic ‘daddy’