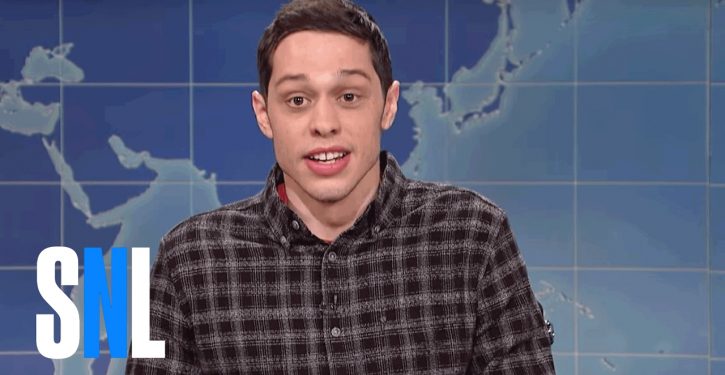 [Ed. – This juvenile delinquent, who has no remorse over having mocked a hero who lost his eye in combat and was already plenty famous before Davidson’s crass send-up, is everything that is wrong in today’s liberals.]

But the centerpiece of Davidson’s new hour comes later when he goes deep on the undoubtedly most controversial moment of his SNL career. “I got in trouble last year, because I was making some jokes,” he says.

“I didn’t think I did anything wrong,” Davidson adds. “It was like words that were twisted so that a guy could be famous.”

“My roommate thought I should apologize so that I didn’t get shot in the face,” Davidson says. 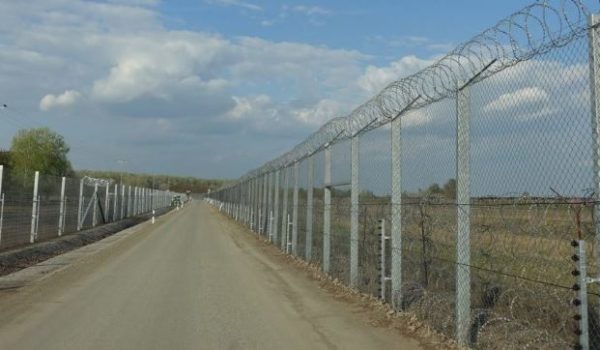