[Ed. – This is right on the edge.  It’s not clear that NATO has any very clear idea what to do, starting with what NATO’s goal should be and what to even say about it.  Turkey has reportedly started to retaliate with strikes on regime targets in Syria.  Turkey was threatening on Wednesday to close the Bosphorus to Russian warships.  This could get ugly fast.]

At least 33 Turkish soldiers have been killed in an air strike by Syrian “regime forces” in north-western Syria, a senior Turkish official has said.

Syrian forces supported by Russia are trying to retake Idlib from rebels who are backed by Turkish soldiers. …

Nato Secretary General Jens Stoltenberg … “condemned the continued indiscriminate air strikes by the Syrian regime and its backer Russia in Idlib province”, his spokesperson was quoted as saying by AFP news agency.

A spokesman for the US state department said in a statement: “We stand by our Nato ally Turkey and continue to call for an immediate end to this despicable offensive by the Assad regime, Russia and Iranian-backed forces. …” 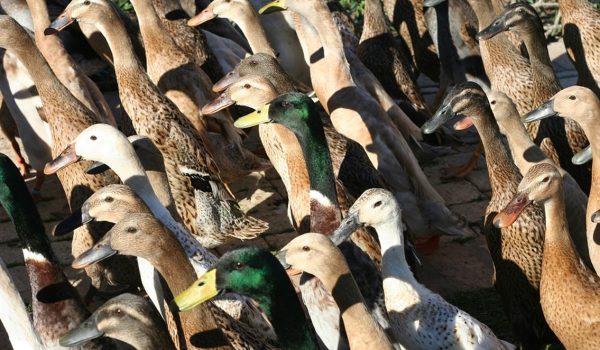