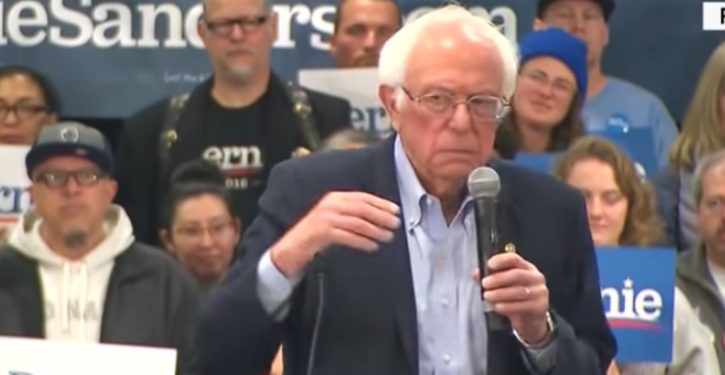 Two Florida Democrats are suing to block Bernie Sanders from running as a Democrat in the state’s March 17 presidential primary.

In the lawsuit filed Monday in circuit court in Leon County, the plaintiffs ask that Sanders be disqualified from the Democratic primary because he’s a declared independent.

The Florida Democratic Party labeled the complaint “ridiculous,” and the Sanders campaign called it “spurious.”

The complaint also seeks to prevent state election officials from counting any votes Sanders has already received. More than 244,000 Democrats have already voted by mail in Florida.

Karen Gievers, a former circuit court judge representing Frank Bach and George Brown, both Tallahassee Democrats, said Sanders should not be allowed on the Democratic ballot.