[Ed. – This will go for another round, but it’s certainly a positive development. There should be no question about this, even if you don’t like the politics of a particular situation.  If you don’t like federal rules, don’t slop at the federal trough.]

A federal appeals court on Wednesday ruled that the Department of Justice (DOJ) could withhold funding from cities and states that refuse to cooperate with the Trump administration’s crackdown on undocumented immigrants.

A three-judge panel on the 2nd Circuit Court of Appeals unanimously overturned a district court judge’s ruling that the department lacked the authority to impose immigration-related conditions on certain funding.

The panel’s opinion, written by Judge Reena Raggi, found that Congress had delegated authority to the attorney general to set conditions on the federal grant program it had created, called the Edward Byrne Memorial Justice Assistance Grant Program. 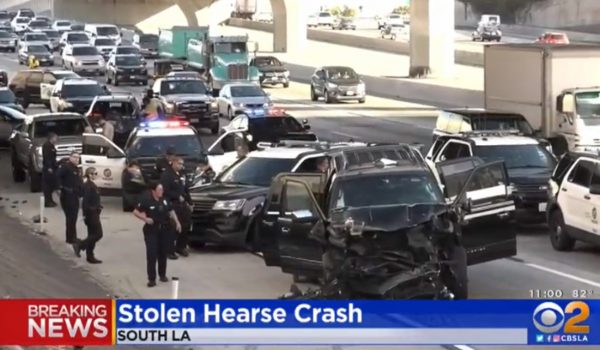