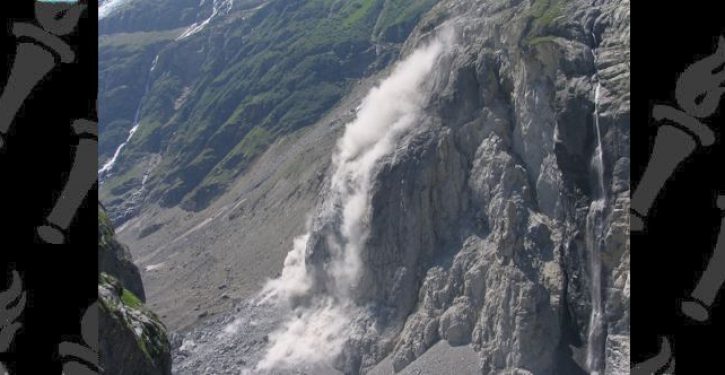 [Ed. – Only if it’s literally a landslide in which they bury the president under tons of dirt and rocks.]

If this election turns out to be just between a self-proclaimed socialist and an undiagnosed sociopath, we will be in a terrible, terrible place as a country. How do we prevent that?

That’s all I am thinking about right now. My short answer is that the Democrats have to do something extraordinary — forge a national unity ticket the likes of which they have never forged before. And that’s true even if Democrats nominate someone other than Bernie Sanders.

What would this super ticket look like? Well, I suggest Sanders — and Michael Bloomberg, who seems to be his most viable long-term challenger — lay it out this way:

“I want people to know that if I am the Democratic nominee these will be my cabinet choices — my team of rivals. I want Amy Klobuchar as my vice president.