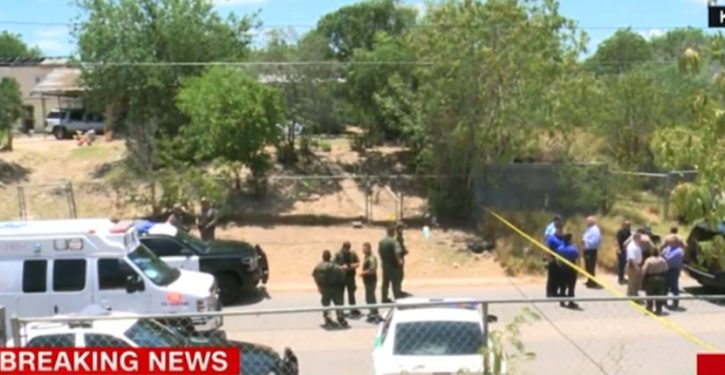 [Ed. – This is the right call. It’s an ugly situation, but our border security officers can’t be hamstrung in performing their duties – and that includes firing in self-defense.]

The Supreme Court ruled 5-4 Tuesday to close the courthouse door on the parents of a Mexican teenager who was shot dead over the border by an American agent.

The court’s five conservative justices held that the parents could not use American courts to sue Border Patrol Agent Jesus Mesa Jr., who killed their unarmed 15-year-old son in 2010. Mesa was on U.S. soil in Texas when he fired the fatal shot.

Justice Samuel Alito wrote for the court that the case is tragic, but that strong border security and international relations issues led to the ruling against the parents of Sergio Adrian Hernandez Guereca.

Man arrested for trying to blow up vehicle in Pentagon parking lot
Next Post
Sheriff in whistleblower death case clarifies: Incident has NOT been ruled a suicide 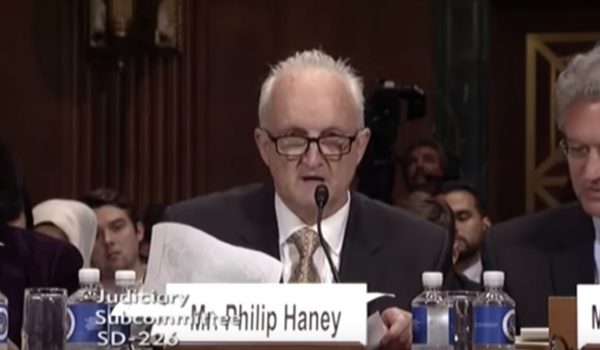