[Ed. – Just the tip of the iceberg for bartender girl.]

Whoopi Goldberg, co-host of ‘The View,’ told Rep. Alexandria Ocasio-Cortez that she’s lost her support because of comments she’s made about an older generation of Democrats.

“I was very happy when you were elected because I thought it was a great step and a good direction,” Goldberg explained in an interview with the New York socialist.

“And then you lost me because it felt like you were saying to people like me that I was too old and didn’t do enough,” she continued.

Goldberg was referencing a very public spat over a year ago between AOC and House Speaker Nancy Pelosi.

“It sounded like you were dismissing us and it bothered the hell out of me,” she insisted.

Ocasio-Cortez tried to dismiss Goldberg’s concerns saying there is “incentive” to blow up disagreements before referring to Pelosi as “mama bear.” 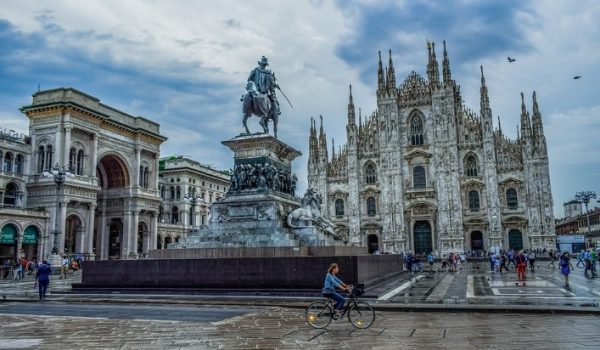