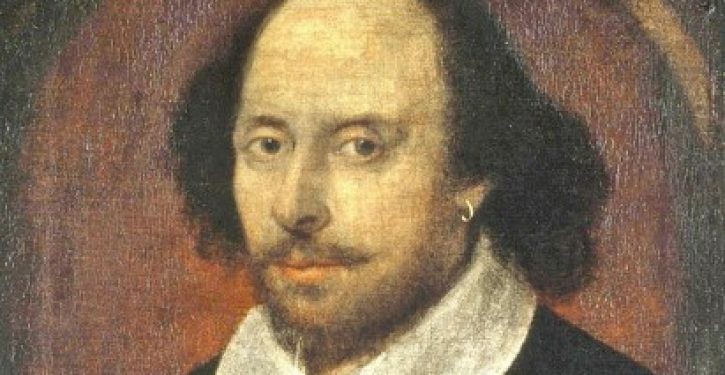 [Ed. – When in doubt, quote Shakespeare (or at least paraphrase as this campaign chair does).]

Nina Turner, national co-chair of the Sanders campaign, made the remarks during a segment on CNN’s “Newsroom,” which featured fallout from this week’s Democrat debate on NBC.

CNN’s Brooke Baldwin said, “There’s this new ‘Wall Street Journal’/NBC News poll that found that two-thirds of the respondents said that they were actually uncomfortable with a socialist president.”

“But when you break it down – Shakespeare once said, what is in a name? A rose by any other name smells just as sweet,” Turner responded. “What is Democratic socialism? It is government of the people, by the people, and for the people. What does that mean?”

Barr hearing will address whether John Durham has ‘adequate resources’
Next Post
How about that? Chinese study finds coronavirus did not begin in Wuhan seafood market