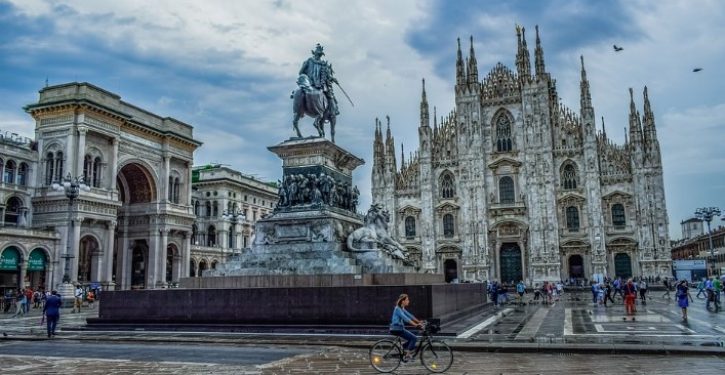 Italy scrambled Sunday to check the spread of Europe’s first major outbreak of the new viral disease amid rapidly rising numbers of infections and a third death, calling off the popular Venice Carnival, scrapping major league soccer matches in the stricken area and shuttering theaters, including Milan’s legendary La Scala.

Concern was also on the rise in neighboring Austria, which halted all rail traffic to and from Italy for several hours after suspicion that a train at its southern border with Italy had two passengers possibly infected with the virus on board, authorities said. Austria’s interior ministry said it had been informed by Italy’s railway company that two passengers had fever and stopped the train at the Brenner crossing before it could enter Austria.

However, just before midnight Austria’s Federal Railways announced on Twitter the ban had been lifted.

Whoopi Goldberg hammers Ocasio-Cortez, says she no longer has her support
Next Post
Body found hanging from tree in Central Park 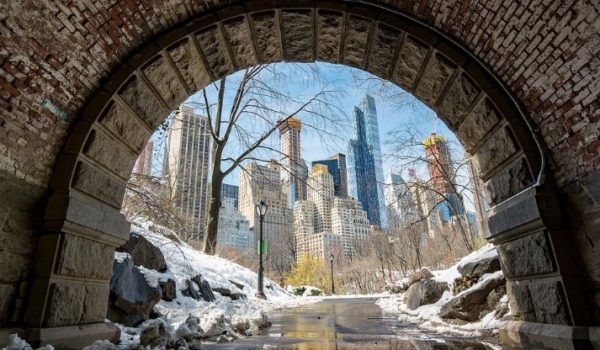