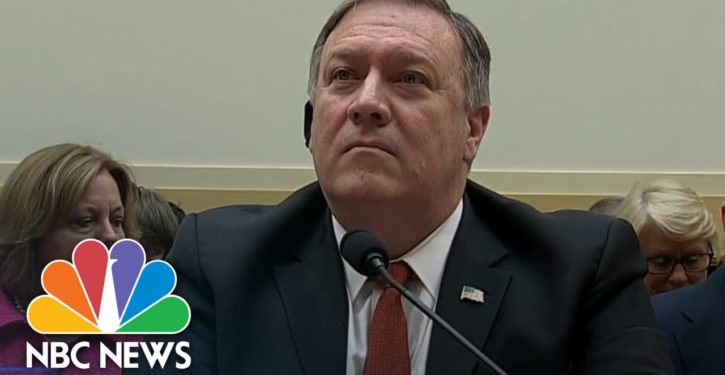 [Ed. – The forensic dive here shows Pompeo was prepared to give Giuliani 10 minutes on one occasion.  The USA Today article goes on to flesh it out with a lot of other-source stuff we already know.]

“Pls have Mr. G bring the documents,” reads the March 27, 2019, email from a State Department official to someone who worked for “Mr. G.,” better known as former New York Mayor Rudy Giuliani, a central figure in the Ukraine pressure campaign that culminated in the impeachment of President Trump.

“S is happy to meet with him tomorrow for 10 minutes,” went an email, apparently between State Department officials, the next day (both sender and recipient are redacted, though the title “Office Manager to the Secretary of State” is visible in the sender’s signature).

The small but significant trove of documents released on Friday by the State Department to American Oversight make clear that Giuliani — who was acting as Trump’s personal attorney — pressed American diplomats to consider the information he’d unearthed in Kyiv about corruption. Though the documents released amount to fewer than a dozen pages of emails, they nevertheless show aides to Pompeo unambiguously receptive to Giuliani’s overtures. 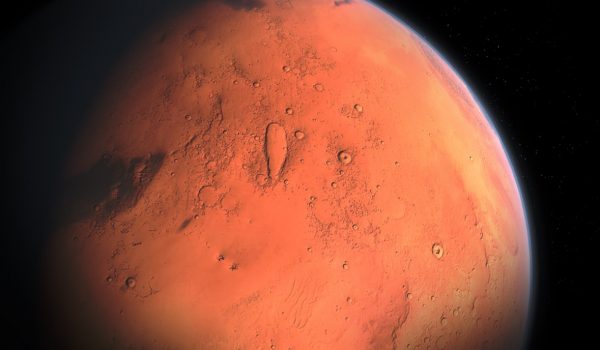