Here is the problem: The immense powers wielded by our law enforcement and intelligence apparatus are essential to protecting the United States. The agencies that wield them, as currently constructed, are not.

The intelligence community’s performance is often subpar. While officials have played an admirable part in preventing a reprise of the 9/11 atrocities, they have also promoted misconceptions that they and their intrusive information-collection techniques are fit tools for the tasks at hand. For example, the notion that international terrorism is primarily a law enforcement matter led for years to a focus on post-attack prosecutions rather than the prevention of attacks from happening. Indeed, the specter of jihadist strikes ebbed only after domestic law enforcement was subordinated to military operations against overseas terrorist sanctuaries. And let’s not forget the bulk collection of communications and metadata involving tens of millions of innocent Americans, supposedly necessary for intelligence agencies to target a relative handful of bad actors — which amounted to the risible suggestion that heaping ever more hay in the stack somehow makes the needles easier to find.

Yes, we need aggressive intelligence collection, mission-focused rather than warehoused without much discrimination, to protect the nation from very real foreign threats. But this is a political responsibility, and government officials who carry it out must be accountable. 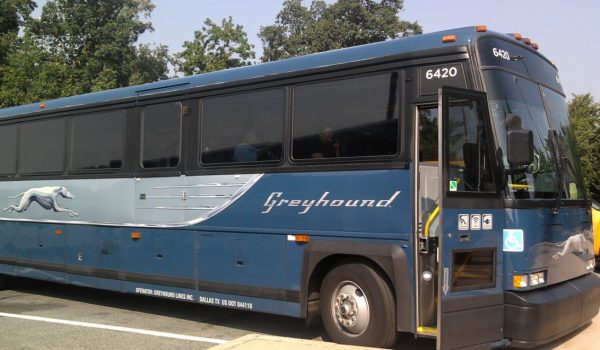