[Ed. – A better question is why it is necessary for a conservative in Hollywood to be ‘closet’?]

Consider this snarky attack on Fox Nation fans from GQ, a rant dripping with condescension. Or consider how Esquire’s political editor whined about covering the Trump presidency late last year. The rant ignored the previous administration’s literal war on the press.

Men’s Health repeatedly put President Barack Obama on its cover, but that wasn’t the only way it propped up the two-term leader. 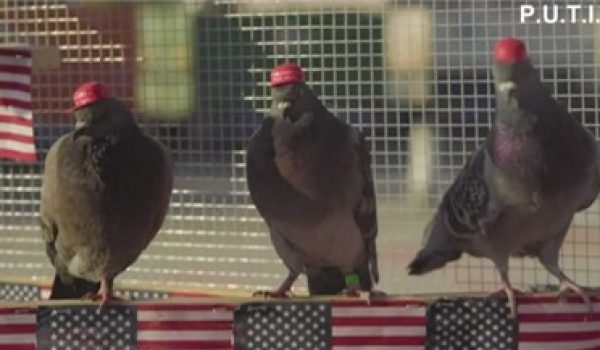 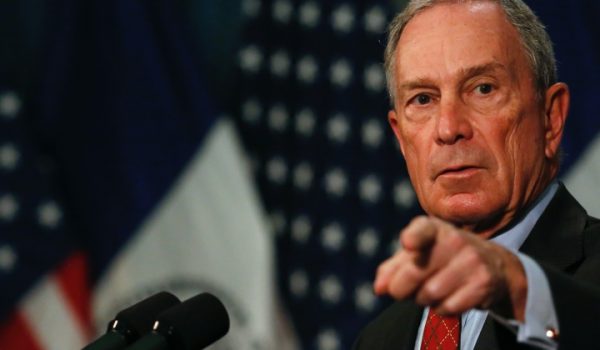