[Ed. – Since this story went to press, Bloomie has extended his magnanimity to any employees if the employee requests a release. The fact remains it took a dressing down from that champion of truth Elizabeth Warren to get the mayor to recognize how bad this looked for someone running for the presidency.]

Democratic presidential contender Mike Bloomberg on Friday offered to release women from three non-disclosure agreements with his media company if they wanted, a move that came two days after he was torched at a debate by Sen. Elizabeth Warren over his practice of using such deals.

Bloomberg also said that in the future his company will no longer  offer NDAs “to resolve claims of sexual harassment or misconduct going forward.”

In a statement on his campaign website, Bloomberg said that his offer of release from NDAs is for women who had complained “about comments they said I had made.”

His statement did not address the question of why he is not offering to release any other person who signed a non-disclosure agreement with Bloomberg LP from such a pact. 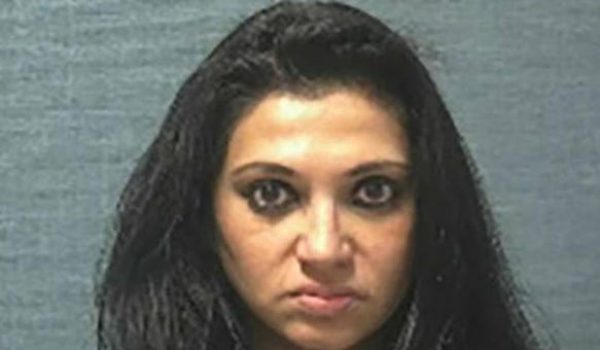 36-year-old calls 911 on her parents for shutting off her cell phone
Next Post
As his campaign stumbles, Biden adds a new story about being arrested in S. Africa