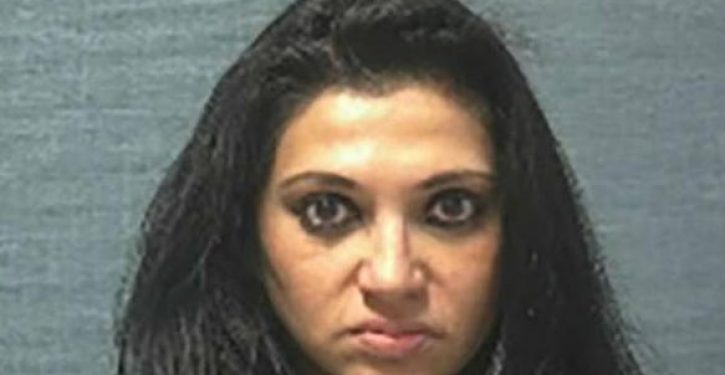 [Ed. – She called again later with the same complaint, but this time the police took action. They arrested her.]

A 36-year-old woman was arrested Thursday for calling 911 because her parents shut off her phone, according to jail records.

Seloni Khetarpal, of Glengarry Avenue NW, was arrested about 8:40 p.m. by Massillon police and charged with disrupting public services, a fourth-degree felony.

Khetarpal “repeatedly” called the Regional Emergency Dispatch Center because her parents ended her cell phone service, for which they pay, according to Stark County Jail records. An officer made contact with her shortly before 6 p.m. and advised her to only call for legitimate reasons.

I ran against Bloomberg for NYC mayor in 2001. He tried to buy that election, too.
Next Post
Bloomberg offers to release women from 3 disclosure agreements after Warren roasts him