Michael R. Bloomberg had put in the hours, his people said — holding mock debate sessions with top aides and meeting at length to prepare in New York and Palm Springs, Calif.

His campaign had anticipated the unsurprising questions about allegations of a hostile workplace for women at his company, stop-and-frisk policing in his city, the unseemliness of a Democratic contender who has long written checks to Republicans. And Mr. Bloomberg recognized that he would have to answer them, or at least deflect serviceably enough to survive.

But Mr. Bloomberg’s debate performance on Wednesday proved so lackluster that both supporters and rivals counted themselves taken aback, leaving his campaign more rattled than at any point since he entered the race. While Mr. Bloomberg sought to project a steely calm on Thursday during a swing through Utah, he and his team have been left to explain away a comedown. … 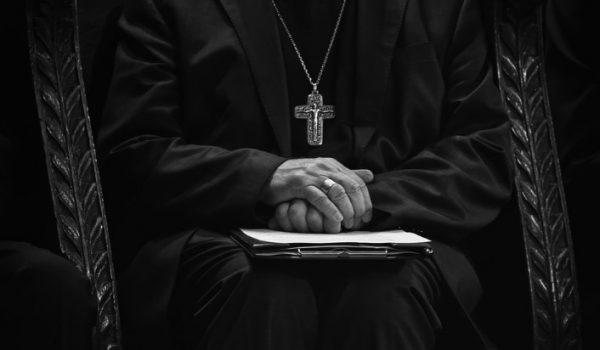