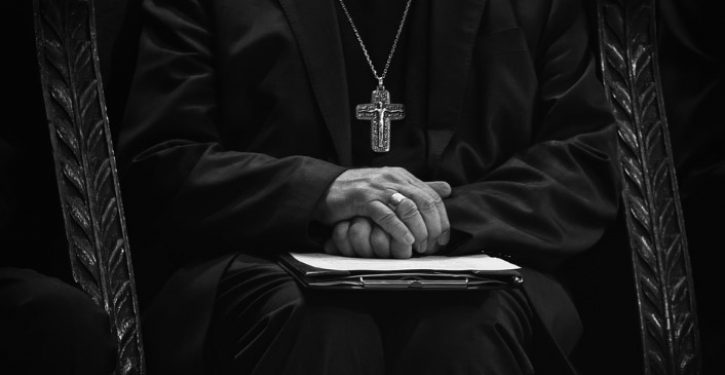 [Ed. – Fear of eternal damnation, anyone?]

Catholic bishops urged senators on Friday to support the Born-Alive Abortion Survivors Protection Act, a bill that will be placed to a vote next week.

Archbishop Joseph Naumann of Kansas City, Kansas, wrote in an open letter from the United States Conference of Catholic Bishops that the bill is necessary to hold abortion doctors “accountable” for denying care to children who survive abortion procedures.

A 2002 version of the legislation provides protection to any infant born with heartbeat, respiration, or voluntary movements. The updated version, introduced by Nebraska Sen. Ben Sasse, will require abortion doctors to provide that same care to babies who survive attempted abortions.

Naumann wrote that the “urgency” has “increased” for the passage of the act, especially as states such as New York and Illinois have removed protections for babies who survive abortions. 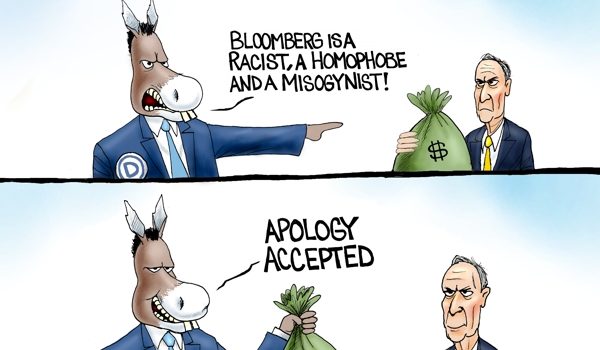 Cartoon of the Day: Money talks
Next Post
How Bloomberg bungled a debate that he had been prepped for