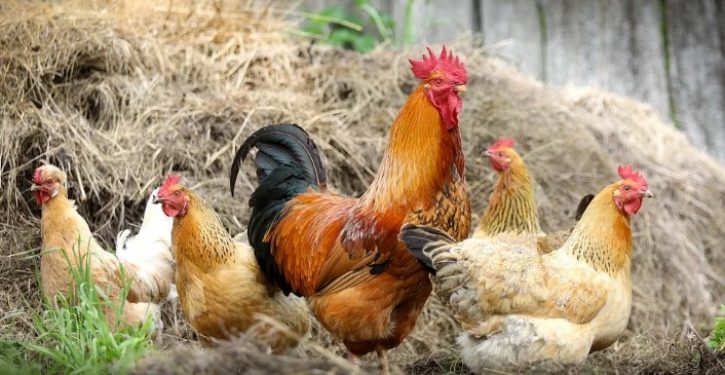 A bill that would effectively decriminalize polygamy and dispel fears of prosecution for plural marriage among consenting adults sailed through the Utah Senate on Tuesday.

Sen. Deidre Henderson’s bill would reclassify bigamy as an infraction, codifying the practice of the Utah attorney general’s office not to prosecute otherwise law-abiding polygamists. An infraction, like a traffic ticket, carries no threat of imprisonment.

The measure, SB102, cleared the Senate by a unanimous vote after scant debate and now heads to the House.

Current Utah law makes polygamy a felony punishable by up to five years in prison. It can be up to 15 years if the defendant is also convicted of fraud, child abuse, sexual abuse, domestic abuse or human smuggling or trafficking.

Henderson’s bill would leave intact these enhanced penalties and add a few more crimes under which polygamy would be a felony. …