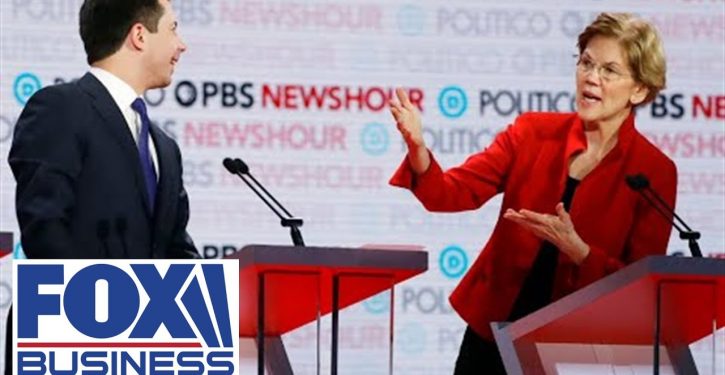 [Ed. – If the full amount were awarded, both campaigns would suffer mightily.]

George Zimmerman, the onetime neighborhood watch volunteer who was acquitted in the 2012 shooting death of Trayvon Martin in Florida, is suing Sen. Elizabeth Warren, D-Mass., and former South Bend, Ind., Mayor Pete Buttigieg for $265 million, claiming both 2020 Democratic presidential candidates defamed him in an attempt to “garner votes in the black community.”

The lawsuit … argues Warren and Buttigieg’s two separate tweets on Feb. 5, which would have been Martin’s 25th birthday, used the killing “as a pretext to demagogue and falsely brand Zimmerman as a white supremacist and racist to their millions of Twitter followers.”

Martin’s death sparked nationwide protests and largely helped launch the Black Lives Matter movement. Zimmerman, however, was acquitted in 2013 on all charges against him. His defense claimed he acted in self-defense by shooting Martin, an unarmed black teen, after the 17-year-old attacked him on his neighborhood watch shift, beating his head into the ground. 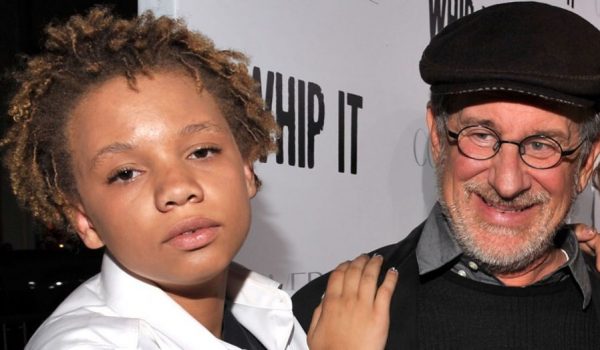