[Ed. – Much of this has to do with the fact Donald Trump appointed him.]

That’s the question that has seized the media and center-left, which have worked themselves into a full-blown panic over an attorney general who is, inarguably, a serious legal figure and one of the adults in the room late in President Trump’s first term.

Some 2,000 former Justice Department employees have signed a letter calling on Barr to resign. An anti-Barr piece in The Atlantic opined that “it is not too strong to say that Bill Barr is un-American.”…

This is impressive heavy breathing over an AG whose alleged offense doesn’t hold a candle to the greatest hits of his predecessors:

Woodrow Wilson’s attorney general A. Mitchell Palmer carried out raids to arrest suspected leftists in the wake of World War I. 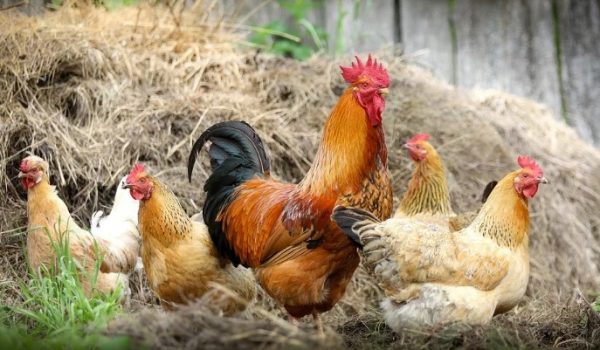