[Ed. – Despite all the self-deprecation, there is some real meat here.]

I’m not a professional political analyst, so my political analysis is worth about what you pay for it. However, a few people who know that I called Donald Trump as the 2016 winner, starting back in 2015, have asked me what I think now.

My prediction for the 2016 race was based on a variety of observational and anecdotal evidence. I listened to Democrats, Republicans and independents across the U.S. I talked to people who consider themselves apolitical. I heard from taxi and Uber drivers, the Verizon man, stay-at-home moms, college grads, professionals, blue-collar delivery workers. And I watched nearly every rally of Trump and his opponents.

Now, that same unscientific methodology has led me to conclude that Trump has already secured a second term — no matter who his main opponent turns out to be. 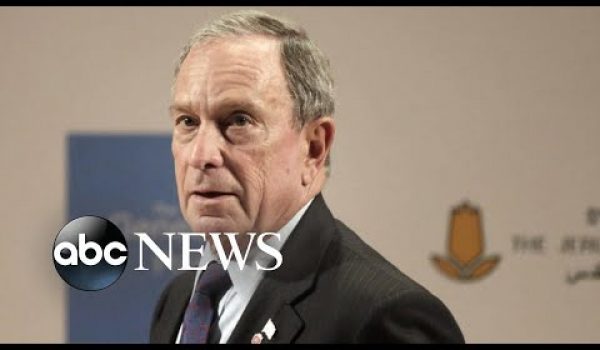 Bloomie redux: Correct pronoun for transgender people is ‘it’
Next Post
Boy Scouts of America files for bankruptcy 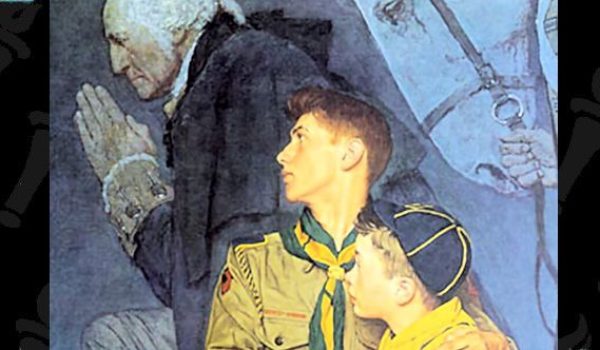