President Trump on Tuesday suggested he may file lawsuits over the outcome of former special counsel Robert Mueller‘s investigation, saying its findings are “badly tainted.”

The president in a series of tweets also made multiple misleading claims about Mueller and his investigation as he again lashed out over the trial of longtime associate Roger Stone, who is scheduled to be sentenced this week in a case stemming from the former special counsel’s probe.

“Everything having to do with this fraudulent investigation is badly tainted and, in my opinion, should be thrown out,” Trump tweeted.

“The whole deal was a total SCAM. If I wasn’t President, I’d be suing everyone all over the place,” he added. “BUT MAYBE I STILL WILL. WITCH HUNT!”

It’s unclear on what grounds the president could sue over Mueller’s findings. … 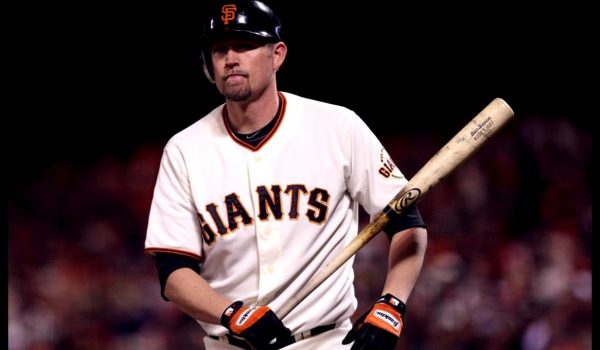