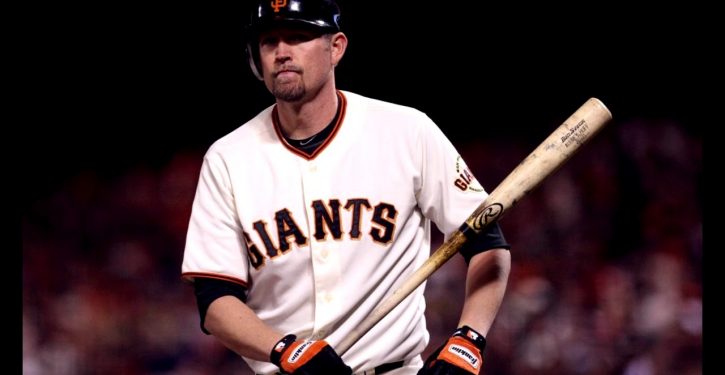 Former San Francisco Giants star Aubrey Huff said Tuesday that he was uninvited from this year’s reunion marking the anniversary of their 2010 World Series win because of his outspoken support for President Trump.

Mr. Huff said he was informed several weeks ago by team president Larry Baer that the board had voted “unanimously” to ban him from the summer event.

“When I asked why I wasn’t invited, he told [me] the board didn’t approve of my Twitter posts and my political support of Donald Trump,” Mr. Huff wrote in a statement. “My locker room humor on Twitter is meant to be satirical, and sarcastic. And it was that type of humor that loosened up the clubhouse in 2010 for our charge at a World Series title. They loved it then, and it hasn’t changed. That’s not the issue. It’s politics.”