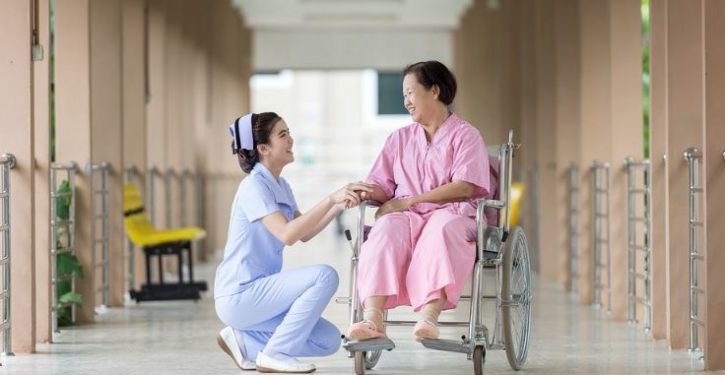 [Ed. – The Sky News article goes on at great length about violent abuse of medical workers – but clearly that’s a smokescreen. Medical personnel are not required now to endure violent abuse.  What the new rules will do is make it impossible for a female patient, for example, to request that she be attended by an actual female for gynecological visits.  Doing that will be considered (most likely) transphobic or sexist, depending on situation.  Moral of the story: don’t be the UK under the NHS.]

Sexist and racist patients could be barred from non-emergency care at NHS trusts, under new rules to be enforced from April.

Currently, staff can refuse to treat non-critical patients who are verbally aggressive or physically violent towards them.

Health Secretary Matt Hancock wrote to all NHS staff on Tuesday to announce stronger measures to investigate abuse and harassment towards staff, saying “no act of violence or abuse is minor”. …

Mr Hancock outlined a new joint agreement with police and the Crown Prosecution Service which will give police more powers to investigate and prosecute cases where NHS staff are the victim of a crime. 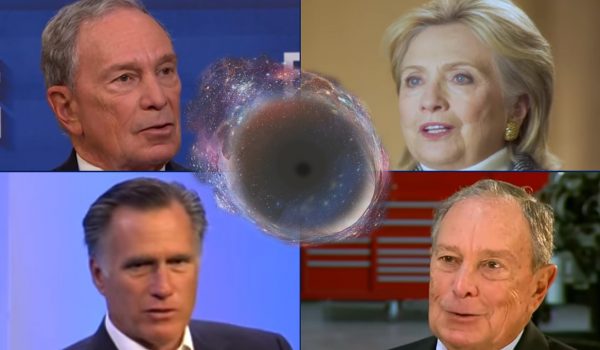