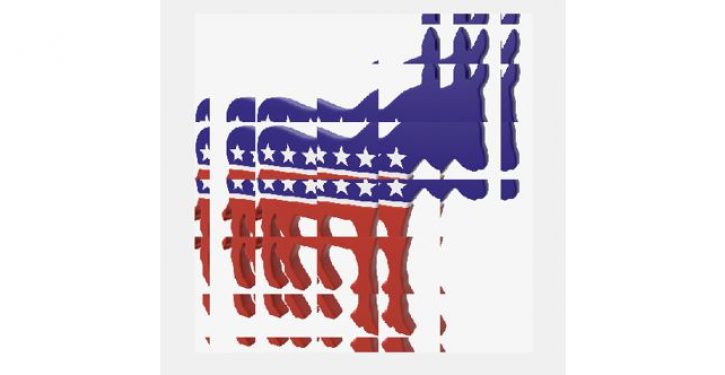 [Ed. – Wait, is this guy saying that Donald Trump jails his political enemies? Can the author provide one example?]

In 2016, the Republican Party was formally declared broken. And Donald Trump was proof of its brokenness.

If the basic job of a political party is to influence voters by funneling money and endorsements toward the establishment’s preferred candidate, Trump proved that the GOP was a hollow shell. Jeb Bush spent $130 million — for nothing. Marco Rubio and Ted Cruz got a slew of fancy endorsements — for nothing. The most famous Republican politicians said Trump was insane and immoral and a fraud, and none of it mattered. Trump didn’t just conquer the GOP; he colonized it.

The Democratic Party appears to be breaking in a similar manner.

Bernie Sanders is not the socialist alter ego of Donald Trump. The senator from Vermont’s political revolution does not require the jailing of political enemies. 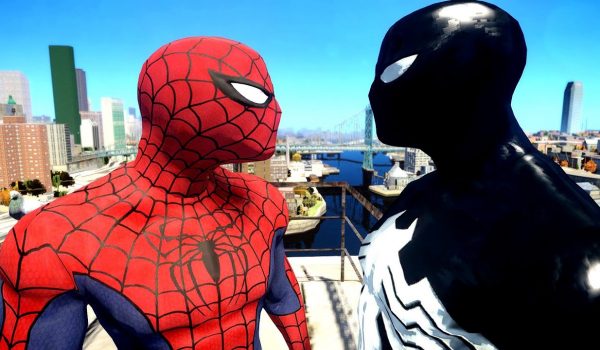