Sen. Chuck Schumer (D-NY) reminded Democrats on Tuesday that the party would be united behind the eventual nominee, even if that nominee happens to be a socialist.

In a joint press conference with Speaker of the House Nancy Pelosi (D-CA), Schumer rebuffed questions over whether the party will fracture if Sen. Bernie Sanders (I-VT), a “Democratic socialist” is named the party’s presidential nominee, leaving some Democrats — including, perhaps, Schumer — out in the cold.

Schumer was adamant that the party would be “strongly united” behind a nominee and “focused like a laser” on defeating President Donald Trump.

“Primaries are primaries and there’re always lots of sturm and drang,” Schumer insisted. “You will see in a few months Democrats will be strongly united together, and we will be focused like a laser on beating Donald Trump. 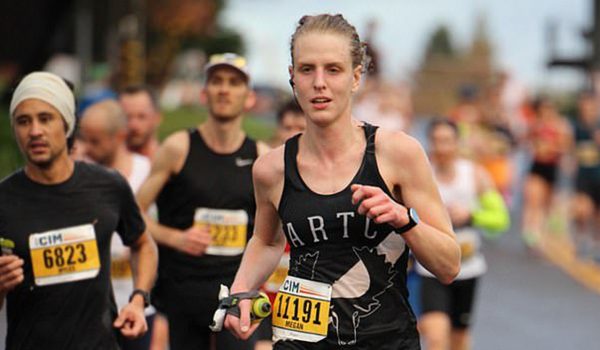