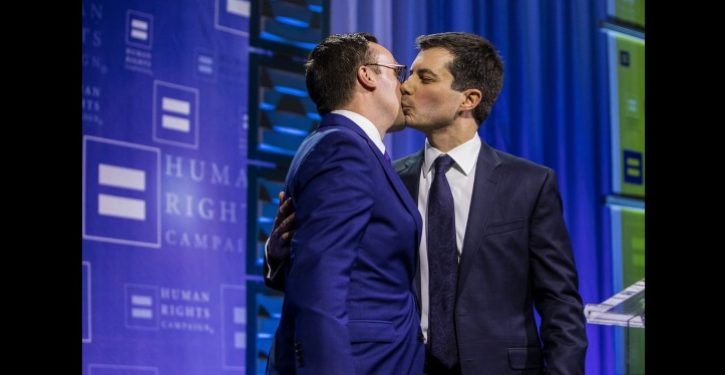 Pete Buttigieg, who is now one of the frontrunners for the Democratic presidential nomination, has said that he and his husband plan to start a family and may have children while he is serving as president in the White House.

“We’re hoping to have a little one soon,” Buttigieg said at an event in Brooklyn, New York on April 15 of last year, where he shared the stage with his husband, Chasten.

“I imagine it would make me a better president,” he said on CNN the next day.

On June 16, when he appeared on CNN’s “State of the Union,” host Jake Tapper asked him: “Do you think, if you are elected president, hypothetically, that you will plan to start a family in the White House?”

“I don’t see why not,” Buttigieg said. “I think it wouldn’t be the first time that children have arrived to a first couple.” 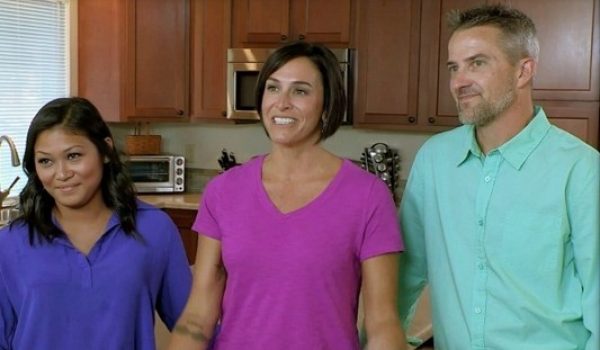