On the same day we learn that an al-Qaeda operative is living in our midst, some reassuring news comes from the campaign of Democrat Pete Buttigieg. Appearing at a campaign stop in New Hampshire, Mayor Pete touted his “Community Renewal Visas,” which will effectively flood American towns with immigrants.

“I’m proposing … that when a community that is very much in need of growing its population, recognizes that, and makes a choice to welcome more than its share of new Americans,” Buttigieg said, “that we create a fast-track, if they apply for an allotment of visas.”

Buttigieg is currently leading the Democrat primary field in the number of delegates earned after the caucus in Iowa and Tuesday night’s New Hampshire primary.

While campaigning in Iowa in December, the mayor of South Bend, Ind. explained that he plans to drive immigration towards towns in the heartland.

“Immigration is an issue that affects every part of America, not only border states but right here in the heartland where so many communities, especially in the agriculture industry — but frankly, from medicine to manufacturing — relies on immigration to grow,” said Buttigieg.

As such, rural communities could bring in immigrants with skills in certain fields, and those individuals, in turn, would be eligible for a green card after three years if they reside within the community.

NBC News called the plan “a significant departure from the United States practice on how visas are allocated.”

Despite being consistently portrayed as a moderate by the mainstream media, Buttigieg is anything but, particularly when it comes to immigration. The South bend mayor has called the mission of ICE “illegal,” failing to grasp the irony in such a statement. “ICE, you know, whether it’s in its current form or some other form,” he began. “When our immigration authorities are given an inhumane and, in my view, in many ways illegal set of policies to carry out, the results are going to be horrible.”

You might also want to check out this video in which Buttigieg nods along in agreement with a pastor claiming illegal immigrants are simply reclaiming stolen land.

“For a party that associates itself with Christianity [Republicans], to say that God would smile on the division of families at the hands of federal agents, that God would condone putting children in cages, has lost all claim to ever use religious language again,” Buttigieg claimed.

Putting aside the fact that the Obama administration also put children at the border “in cages,” Democrats have lost all claim to caring about law and order. 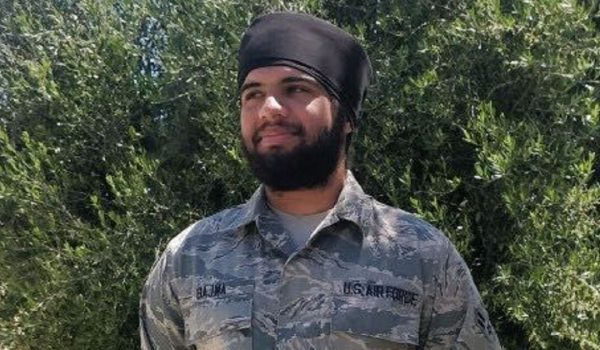