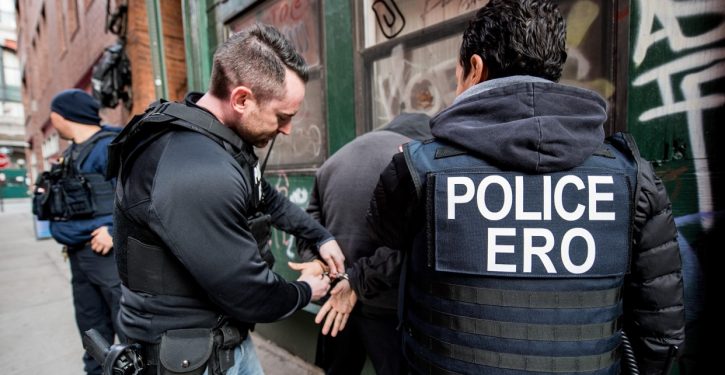 [Ed. – The key distinction of sanctuary cities is that local law enforcement isn’t allowed to cooperate with ICE.  Basically, the elite augmentees will restore some of the surveillance and L/E skills advantages ICE loses without that cooperation.  Presumably, ICE will continue to perform the direct interactions with illegal aliens.]

The Trump administration is reportedly sending elite federal tactical units from the southern border to sanctuary cities across the United States in an effort to boost Immigration and Customs Enforcement’s (ICE) ability to enforce federal immigration laws.

“The move reflects President Trump’s persistence in cracking down on sanctuary cities, localities that have refused to cooperate in handing over immigrants targeted for deportation to federal authorities,” the Times added. …

The officials stressed that the units that were being deployed would not be “busting down doors or engaging in shootouts” and that their role was to simply support local ICE agents that the Democrat-controlled cities were not providing support to. 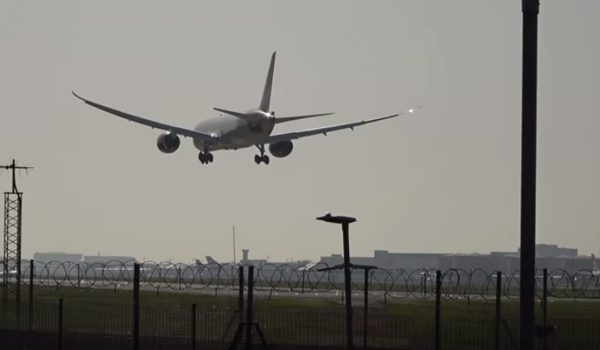