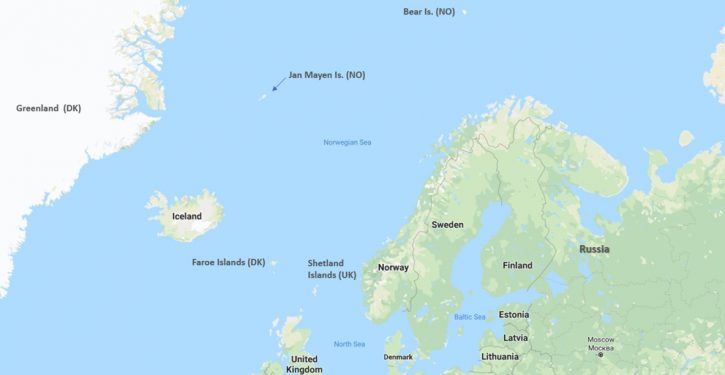 [Ed. – U.S. protests back, over Russian revival of military activity in Cuba, and Chinese plans to develop transportation infrastructure in Greenland.  Meanwhile, old-timers grin at each other and say, “Jan Mayen, huh?  Haha – we’re relevant again.”]

Russia said on Thursday it was alarmed by a trip to a Norwegian outpost in the Arctic by a US Air Force unit and urged Oslo to refrain from what it said were de-stabilizing moves in the strategic region.

A squadron of US Air Force staff visited Norway’s air base on the island of Jan Mayen in the North Atlantic in November to test the airfield and to see whether US C-130J Super Hercules military transport planes can land there.

Tensions have been rising in the energy-producing Arctic as climate change has opened up the region, and Russia has built up its own military presence there and touted the potential of the Northern Sea Route across its northern flank. 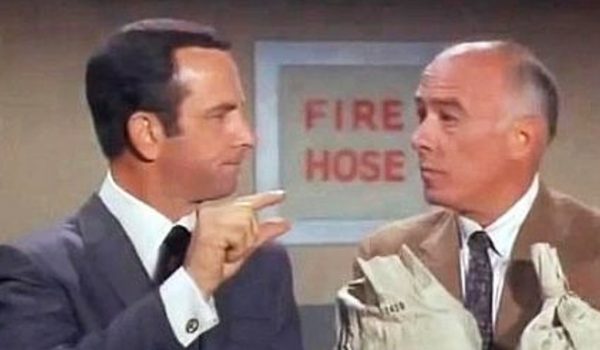