[Ed. – There should be no compromise. The security of the nation is at risk.]

New York Governor Andrew Cuomo plans to propose to President Donald Trump that the state could share some driving records with federal immigration agencies if the administration reverses its move to block state residents from Global Entry and other programs that allow travelers to avoid long border security lines.

Cuomo says he plans to meet with Trump on Thursday, and the White House confirmed the meeting.

Acting Department of Homeland Security Secretary Ken Cuccinelli announced last week that New Yorkers would no longer be allowed to enroll or re-enroll in the traveler programs. 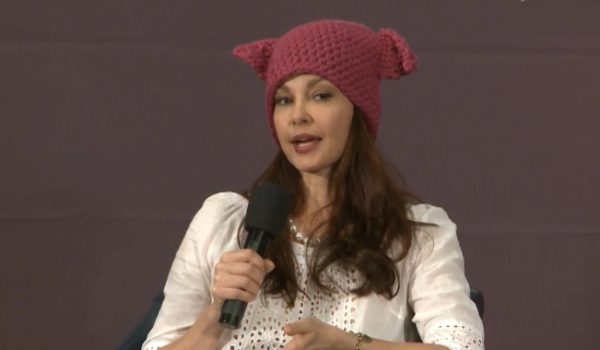