[Ed. – This contradicts claims that the DNC had little or nothing to do with the supposedly buggy app.  It all seems kind of moot, since no one but the most credulous folks believes the problem in Iowa was really that the app was buggy.]

The Democrats’ Iowa caucuses took place on Feb. 3, but the outcome is still in question following a series of issues related to the failure of an app that was supposed to be used to submit results. In the days since the debacle, DNC Chair Tom Perez has criticized the Iowa Democratic Party, which ran the caucuses, and the developer of the app, Shadow Inc.

An unaffiliated Democratic operative in Iowa provided Yahoo News with a copy of the contract between Shadow and the Iowa Democratic Party. The contract, which was signed on Oct. 14, 2019, and refers to Shadow as the “Consultant,” specified that the company had to work with the DNC and provide the national party with access to its software for testing.

“Consultant agrees to work with the DNC Services Corporation / Democratic National Committee (‘DNC’) on an on-going basis as Consultant develops the software,” the contract reads. 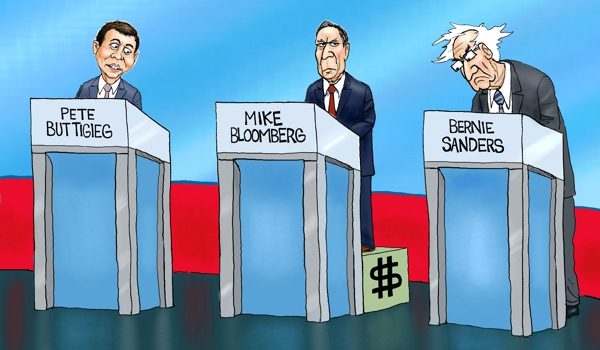 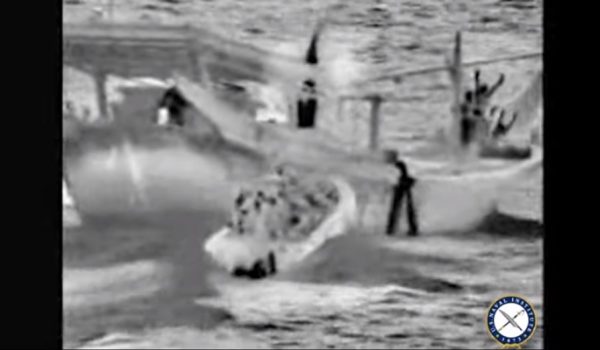