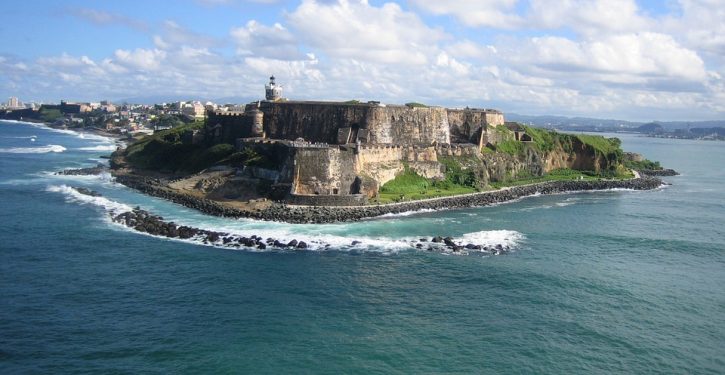 [Ed. – Now that their impeachment farce is over, they’re really knuckling down and addressing the nation’s most pressing problems.]

The House Oversight Committee on Tuesday advanced legislation to make the District of Columbia the 51st state, marking the first vote in Congress in nearly 30 years to grant full congressional representation for residents of the nation’s capital.

The panel approved the bill in a 21-16 party-line vote. The measure is expected to hit the House floor in the coming months.

The vote marked a major victory for the District’s non-voting delegate, Eleanor Holmes Norton, who has pushed for statehood since she began serving in Congress in 1991.

“Congress has two choices: It can continue to exercise undemocratic authority over 700,000 American citizens who live in the nation’s capital, treating them in the words of Frederick Douglass, as ‘aliens, not citizens, but subjects.’ Or it can live up to the nation’s promise and ideals,” Norton said. 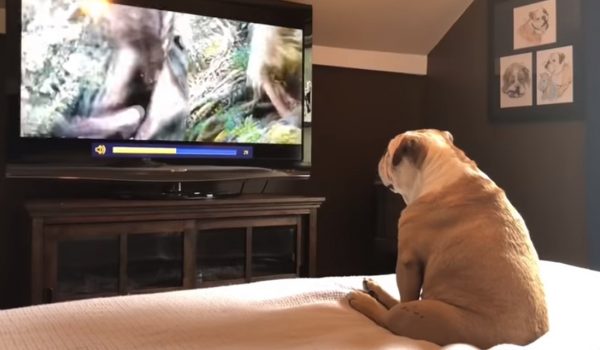 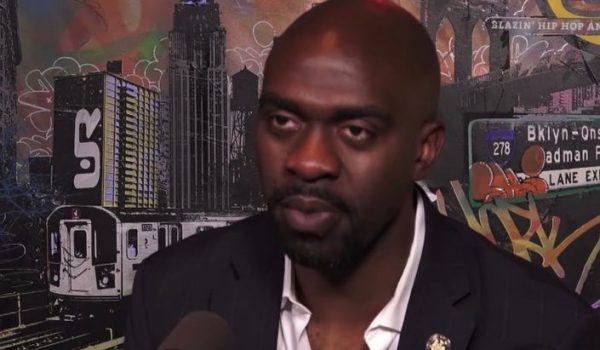