[Ed. – Democrats are adamantly opposed to voter IDs, even in the face of discoveries like this. What does that tell you about?]

One of the most important things we can do in this election year is continue to force states and counties across the nation to comply with the National Voter Registration Act of 1993 (NVRA).

And we are. We have sent notice-of-violation letters to 19 large counties in five states that we intend to sue unless they take steps to comply with the law and remove ineligible voter registrations within 90 days. Section 8 of the act requires jurisdictions to take reasonable efforts to remove ineligible registrations from their rolls.

Despite our successful litigation to bring counties and states into compliance with the NVRA, voter registration lists across the country remain significantly out of date. According to our analysis of data released by the U.S. Election Assistance Commission (EAC) this year, 378 counties nationwide have more voter registrations than citizens old enough to vote, i.e., counties where registration rates exceed 100%. 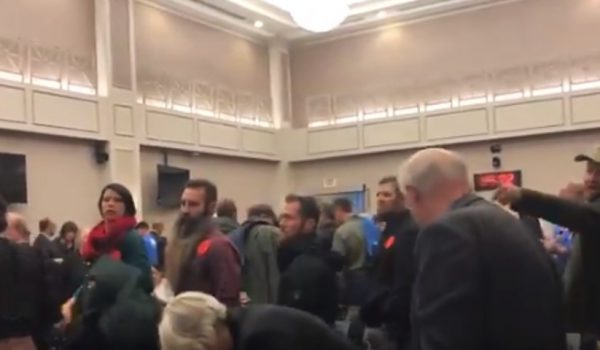 ‘You just made me a felon!’ Angry crowd removed by security after Va. House committee passes weapons ban
Next Post
VIDEO: Dems hate Trump. But who do they love? 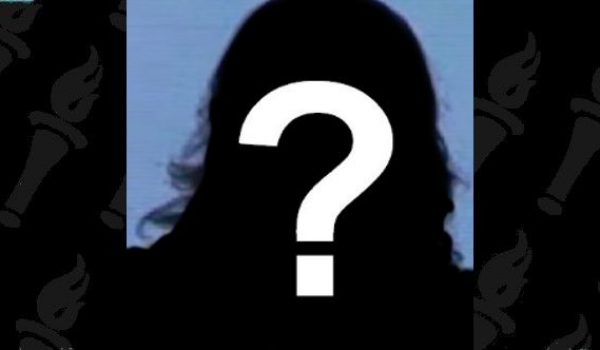