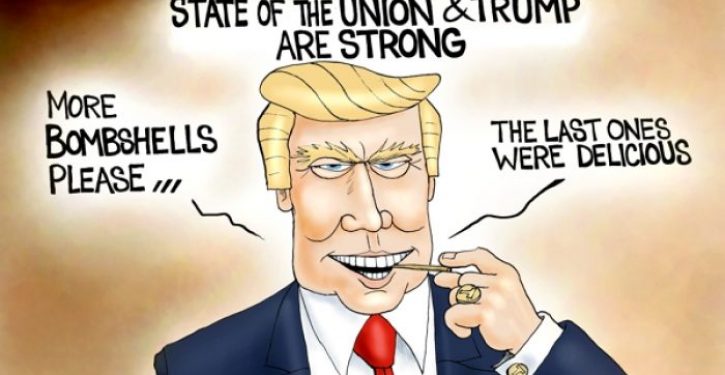 [Ed. – It looks like Dems are destined to have another rotten week.]

On average, Americans have seen a 17% jump in household wealth since Trump’s election, while wealth at the bottom half has increased 54%.

“This is a blue collar boom,” Trump also said Tuesday. That’s less apparent. The biggest winners on a dollar basis were a familiar group – whites, college graduates, and people born during the “baby boom” between 1946 and 1964.

Since December 2016, President Barack Obama’s last full month in office, aggregate household wealth has increased by $15.8 trillion, but the vast majority went to groups that have tended to accumulate wealth in the past. 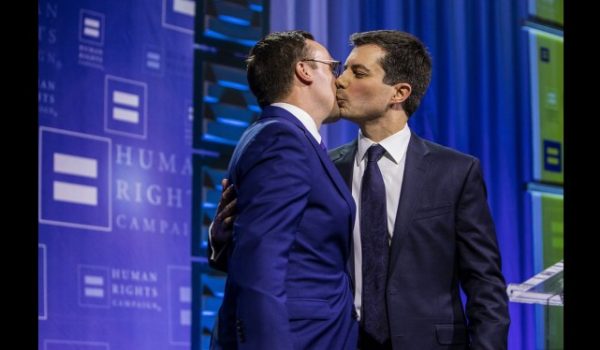 Pete Buttigieg’s husband will call himself ‘first gentleman’ if Buttigieg becomes president
Next Post
VIDEO: For once, I agree with Joe Biden 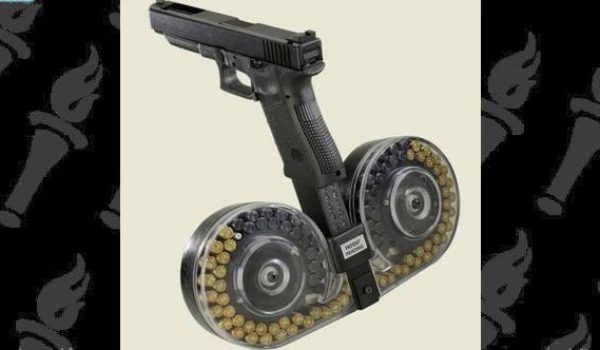