[Ed. – It was also the first impeachment in American history where the president was denied due process. By that standard, he was never impeached.]

The seven House managers claimed during a sit-down interview Friday with CNN’s Anderson Cooper that President Donald Trump has not been acquitted following the Senate impeachment trial because it was not “a fair trial.”

Trump was acquitted on both articles of impeachment Wednesday after over four months of debate. The House managers sat down in an exclusive interview with “Anderson Cooper 360” Friday to discuss the trial and what comes next, and all appeared to be in agreement that despite the Senate’s vote, the president was still not exonerated.

“I think he’s not been exonerated,” California Rep. Zoe Lofgren began. Colorado Rep. Jason Crow quickly chimed in, adding that “it’s hard to have an acquittal without a fair trial.”

“And this was the first impeachment trial in American history where we didn’t have witnesses and documents,” Crow said.

Dems demand Twitter, FB take down video of Pelosi ripping up SOTU speech interleaved with pics of heroes
Next Post
Election night 2020 is going to be like Groundhog Day for Democrats 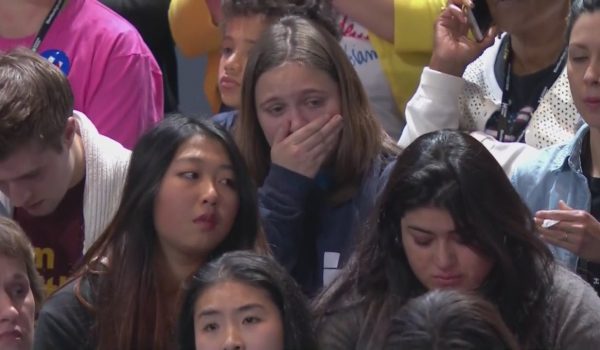