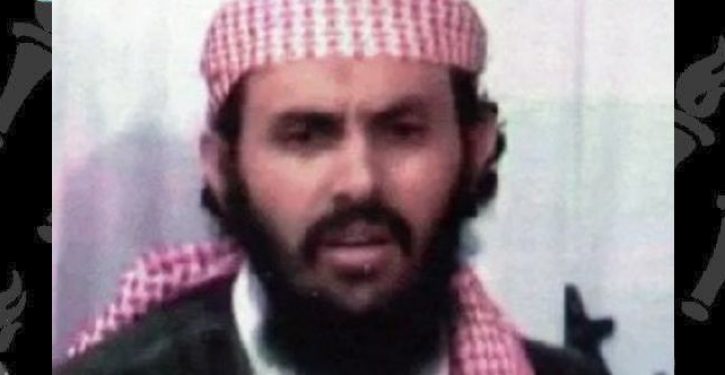 Al-Rimi is a founder of al-Qaida in the Arabian Peninsula. The affiliate has long been considered the global network’s most dangerous branch for its attempts to carry out attacks on the U.S. mainland. Trump said the U.S. and its allies are safer as a result of his death.

“We will continue to protect the American people by tracking down and eliminating terrorists who seek to do us harm,” Trump said.

While Trump confirmed reports that al-Rimi had been killed, he did not say when the U.S. operation was conducted or offer any details about how it was carried out. 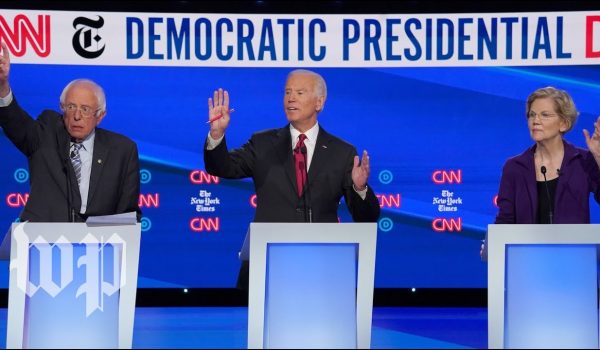