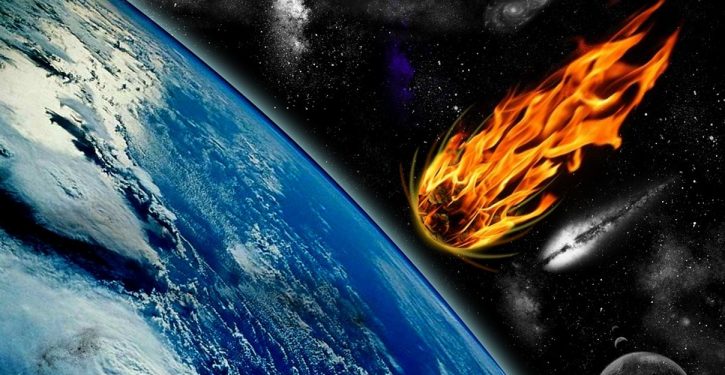 [Ed. – We’ve been making SMOD jokes — ‘sweet meteor of death’ — for some years now, understanding that they’re, you know, jokes.  Mordant jokes, sure.  But, well, jokes.]

The University of Massachusetts Lowell survey of 400 Democratic voters asked which candidates they would support in the state’s primary Tuesday, with former Vice President Joe Biden and Sen. Bernie Sanders (I-Vt.) tying for first place at 23 percent support.

But voters were also asked in the online survey conducted by YouGov: “Which of the following outcomes would you prefer occur on November 3, 2020? Donald Trump wins re-election or A giant meteor strikes the earth, extinguishing all human life.”

Sixty-two percent of Democrats picked the meteor, while 38 percent chose a second term for Trump. 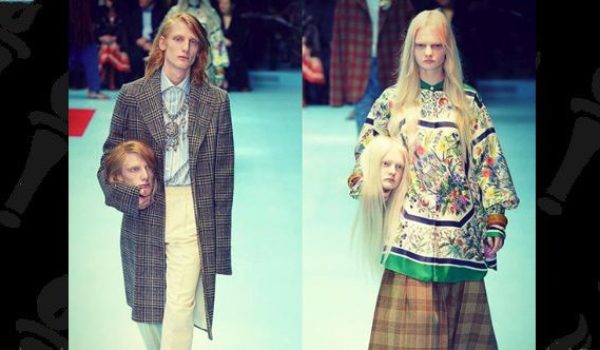